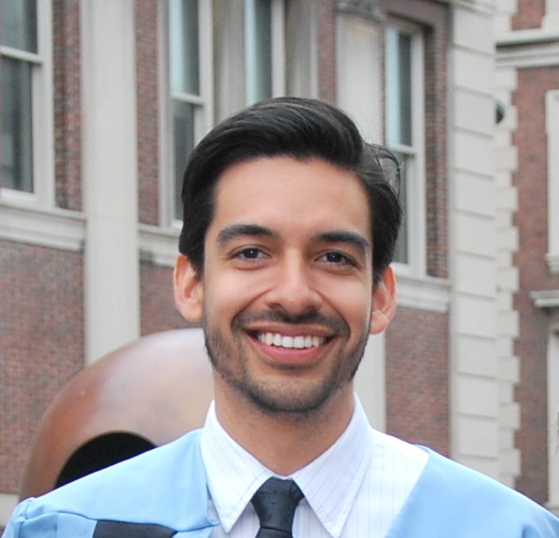 The Electoral Consequences of Campaigning on Crime in Mexico

Can Anti-Crime Policies Shape Public Opinion? Evidence from a Survey Experiment from Mexico.

Crime or Policy? The Salvadoran Gang Truce and Public Opinion.

What We Learned About Covid-19 Vaccine Hesitancy and How to Overcome It. Columbia News.

Why El Salvador’s Multi-Party System Is On the Brink of Collapse. El Faro.